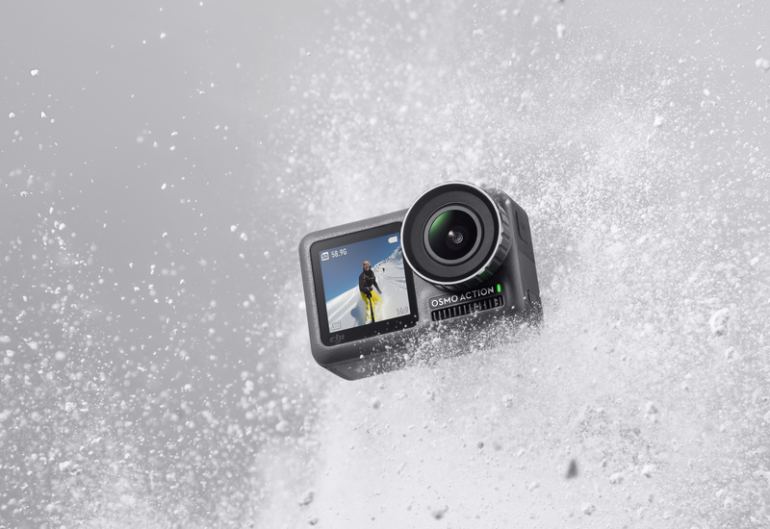 Some great products to help you capture the action:

A cheap but imperfect solution is a generic waterproof case. Look for something which is certified to IPX8 standard at least, meaning it’ll survive more than just a splash – theoretically water pressure at up to 30 meters.

For better image quality, look for a case designed specifically for your phone model. These will have a solid glass cover for the camera lens, which makes for less distortion than the plastic. On the down-side, it’s hard to lend to a friend and you’ll need to replace it each time you upgrade your phone (or every other time if, like Apple, your manufacturer doesn’t always change the physical dimensions).

The king of the action cameras has, for now at least, been knocked off its perch by DJI – also known for their broadcast-quality drones. Drones are prone to a great deal of vibration, so DJI been able to bring experience smoothing live video with is very apparent with the 4K output by their competitor to the GoPro. At the same time, they’ve not made an incremental improvement to the interface – which can be a bit fiddly – but put big screens on both sides of the device which is handy for vloggers. 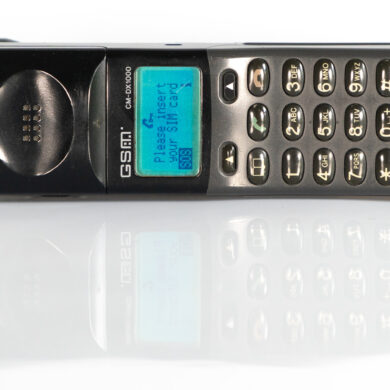